Compared to last year, Apple has changed its approach in differentiating between the so-called standard iPhones and those of the Proline: now the step between the two is more marked. At the same time, the Pros are equipped with identical cameras, unlike what happened with the iPhone 12. Pro and iPhone 12 Pro Max.

It is, therefore, worthwhile to take a closer look at the cameras of the four new-generation iPhones, digging as deeply as possible in search of differences and “quibbles.” Let’s start, first of all, from the “pure” technique, then with the specifications of the rear cameras of the four iPhone 13 in comparison.

Please note. The data obtained from some online surveys are in italics: we believe them to be consistent, but it is fair to point out that they do not come from Apple.

Let’s start with the most trivial, namely that on the Apple iPhone 13, there is one more miniature telephoto lens. Optical stabilization on the wide-angle sensor and not on the lens arrives on all iPhone 13, mini included, as usual for the smartphone sector: the sensor-shift last year characterized only the iPhone 12 Pro Max. Which had annoyed those for a purely ergonomic issue was looking with interest at the iPhone 12 Pro. Apple has not limited itself to retracing its steps but has extended the sensor shift to the entire range. 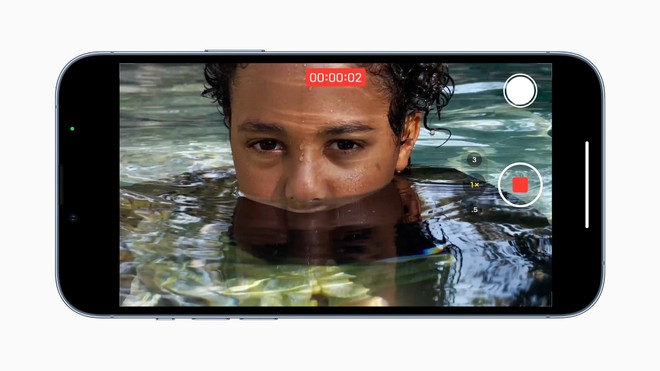 The wide-angle sensors of the two iPhone families are relatively similar, even if one of the Pro variants is slightly brighter and can count on larger dimensions. Apple has not communicated the sensor size of the Apple iPhone 13 Pro and probably never will. Still, judging by the size of the individual pixels, we can assume the use of a wide sensor is large enough even in relation to the best Android competition, contrary to what the company has accustomed us over the years.

Significant differences instead between the ultra-wide-angle cameras included in the iPhone 13 and 13 Pro; on the latter, the aperture is significantly wider. So they have an advantage when the light goes down and autofocus debuts, allowing Apple to take advantage of the sensor included on the iPhone 13 Pro and 13 Pro Max to capture macros with close subjects. Up to 2 centimeters: in fact, the “Pros” areas if they had a fourth camera. 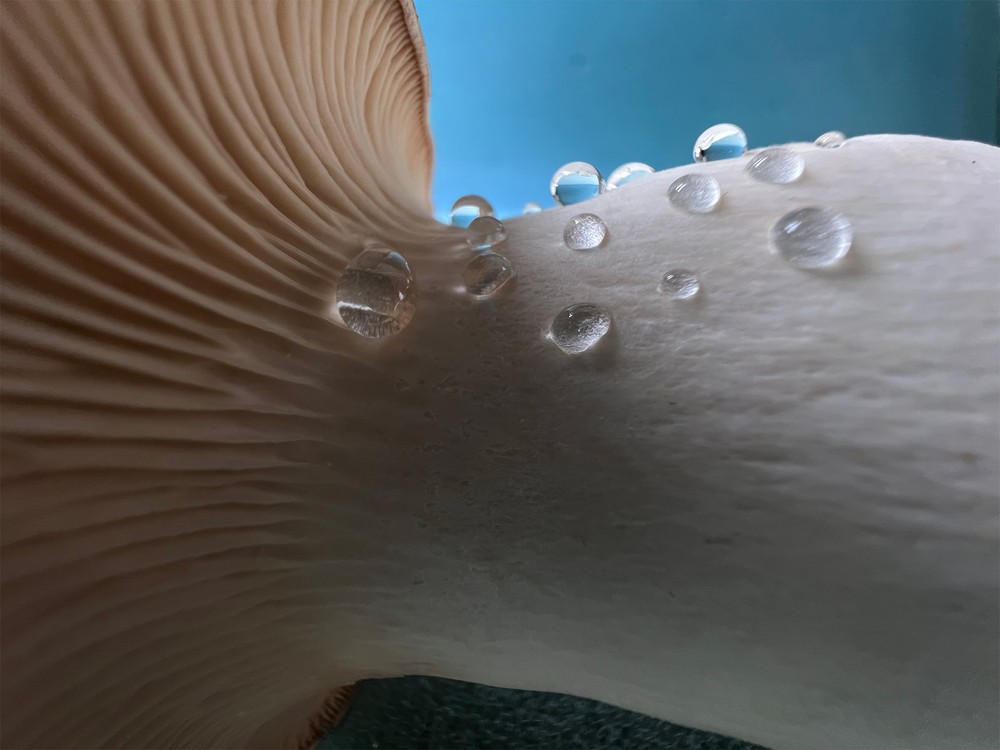 On the iPhone 13 Pro, Apple is making a “pure” 3x optical zoom this year instead of a hybrid one as was the case in the past generation due to an equivalent focal length 2.5 times longer than the primary wide-angle sensor. The telephoto lens of the iPhone 13 Pro and 13 Pro Max gains an even more closed aperture: this type of sensor debuted in 2019 on the iPhone 11 Pro with f / 2.0 (and 2x optical zoom), an aperture which then passed in 2020 on the iPhone 12 at f / 2.2 then to reach f / 2.8 on the new iPhones. 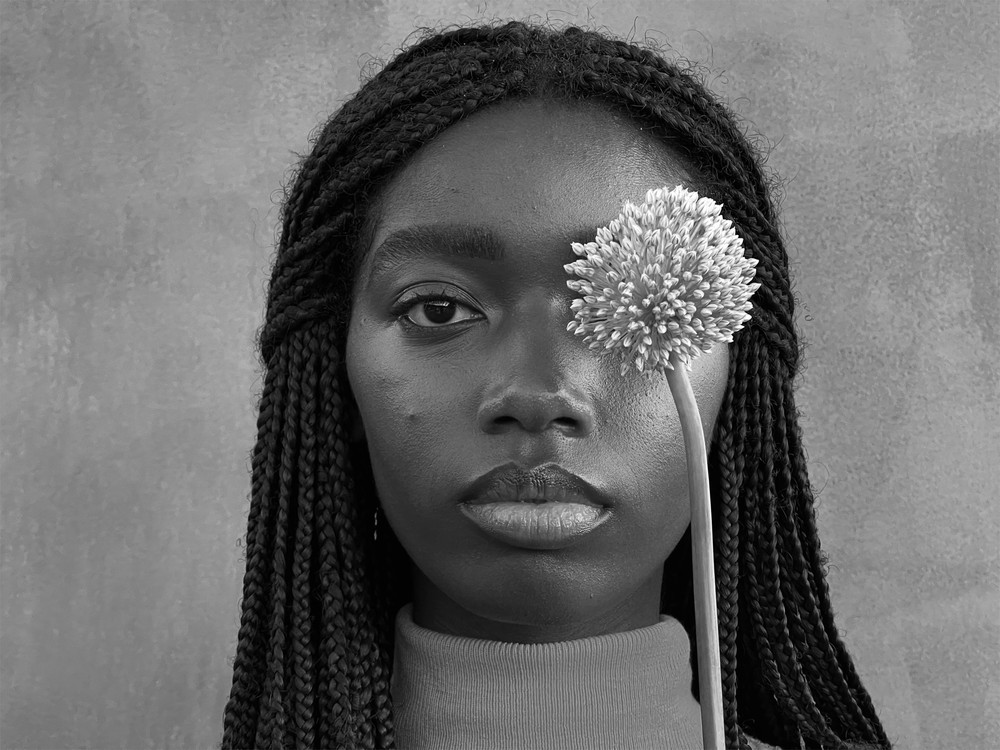 The reduction of the aperture intuitively determines a drop in the light that can reach the sensor. Therefore a greater effort of the telephoto in the realization of bright photos and videos in dark environments, but Apple is convinced to recover with the extension of the night mode to all of them the cameras (of the Pros). On the other hand, the reduced aperture increases the sharpness of landscapes and favors the natural blur effect in portraits, which despite Apple’s software, “magic” remains better than a simulated bokeh.

Apple introduced the Photographic Styles, basically presets that act on hue and color temperature to give more character to the shots without altering aspects such as the color of the sky or the skin tone, unlike what happens with photographic filters.

You can use Apple’s predefined Styles – Bright, High Contrast, Warm and Cool – or change them to your liking. It is interesting to see in real-time how the photo will look as a result of the chosen style, that is while choosing the best shot.

The fourth-generation Smart HDR also debuts across the range: it promises to improve the exposure correction of the most complex scenarios without altering the faces.

A “Pro” mode also debuts for videos after the debut of ProRAW on the iPhone 12 a year ago. ProRes Video is the name of the professional format that Apple will distribute in the coming weeks to enrich the exclusives of the Apple iPhone 13 Pro and 13 Pro Max. And it is on the ProRes Video that there is the differentiation between the different memory cuts: the iPhone 13 Pro in the basic 128 GB configuration will be able to record in ProRes at full HD at 30 frames per second, while the rest of the range can go up to at 4K at 30 fps.

Apple’s decision to protect the basic memory cut, skimpy in relation to the specific size of a video in ProRes, may have gone a bit muted, and it’s worth specifying.

Cinema mode debuts on all iPhones 13, which essentially should guarantee an almost instantaneous transition between different planes of focus during filming (which takes place in Dolby Vision HDR). With a final result similar to that of a professional, cinematic product.

All very nice, some might think. But are the features to the advantage of the Apple iPhone 13 Pro really able to determine in practice a real advantage over the “standard” 13?

The answer to this, legitimate, question we can give it when we have the new iPhones in our hands to put them under pressure: now, therefore, we are forced to spread our arms, but it will happen soon, have faith.